Move Over Meta: Here’s How Brands Can Use The Metaverse for Good 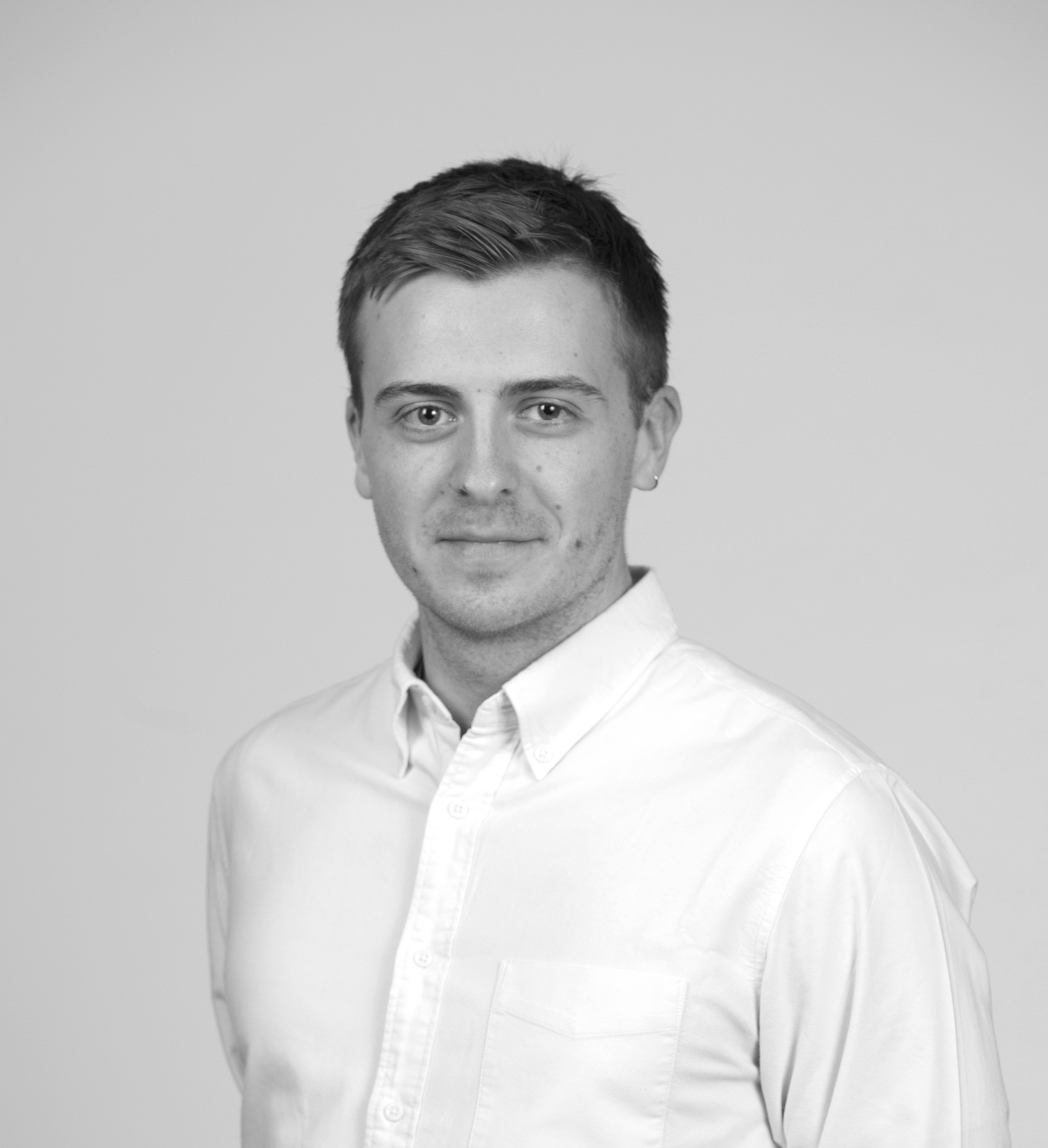 Wowza. Doesn’t the metaverse look like a whole lot of fun? If Mark ‘Zuck’ Zuckerberg’s recent keynote was anything to go by, in five years’ time we’ll all work from virtual offices plucked from the pages of Architectural Digest and spend our leisure time somersaulting through galactic playgrounds – never mind the expensive headsets or Facebook Inc.’s numerous skirmishes with the law. Yes, like the most successful sales pitches, Zuckerberg dazzled us with spectacular visualizations and glossed over the more difficult-to-answer questions. For instance, how can the metaverse be used to make the world a better place, like, IRL?

Whether it’s Minecraft making a virtual haven for journalists living under oppressive regimes or Fortnite teleporting consumers back to 1963 for Martin Luther King’s famous speech, plenty of brands have already proven that the metaverse (as we now know it) can be a force for good. Not sure how your brand is going to fit into the so-called Web3? Try these ideas on for size. 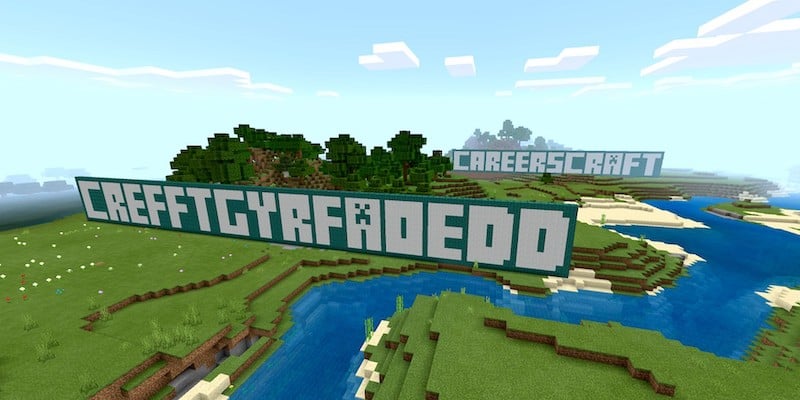 Can anyone truly say that their high school careers advisor got it right? Careers Wales is trying something new. CareersCraft is a virtual world, hosted on Minecraft, designed to help students identify their professional strengths. Users roam around various landmarks in Wales, completing challenges and activities along the way. At the end, they’re presented with career paths which match their soft skills.

Trials are underway in France for VR-based empathy training which would, if successful, help to reform men convicted of domestic violence. Users don an immersive headset and are forced to see the world from a victim’s perspective during 12-minute VR scenarios which feature instances of both psychological and physical violence. 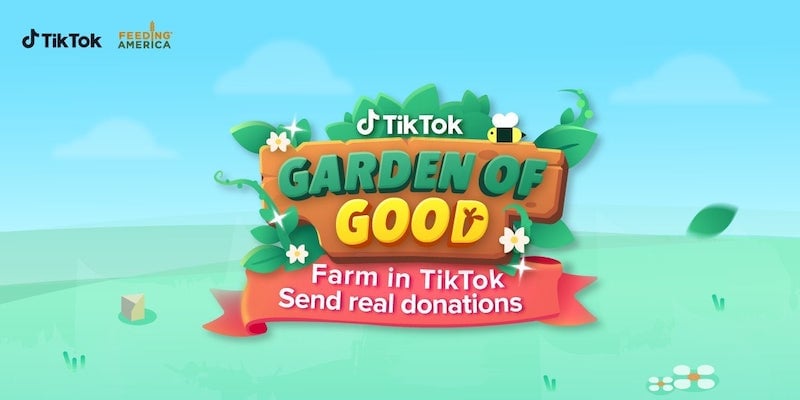 Meta might have come under scrutiny for furthering the digital divide, but the metaverse can be used in imaginative ways to narrow other inequalities. Earlier this year, Tiktok and Feeding America launched an in-app mini game to teach users about nutrition and to raise money for local food banks. Players tended to a virtual garden which, when harvested, corresponded to real-life food bank donations. 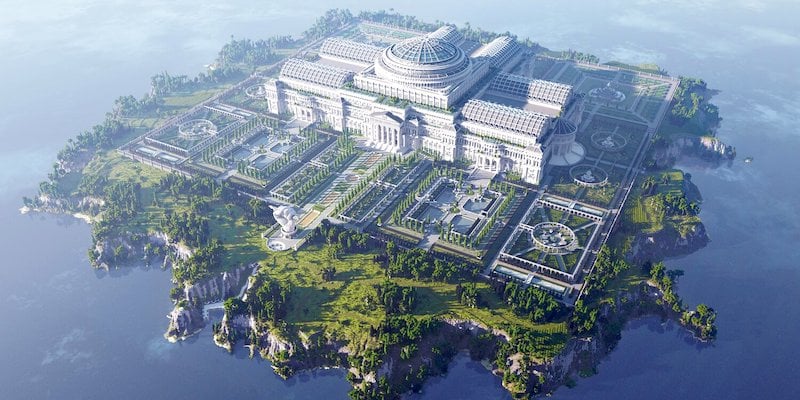 To help journalists living under oppressive regimes circumnavigate stifling censorship laws, Reporters without Borders built a library inside Minecraft. In rooms dedicated to countries where journalists are routinely censored, The Uncensored Library features banned articles that can be read in the original language or in English. Some are also available as audiobooks. 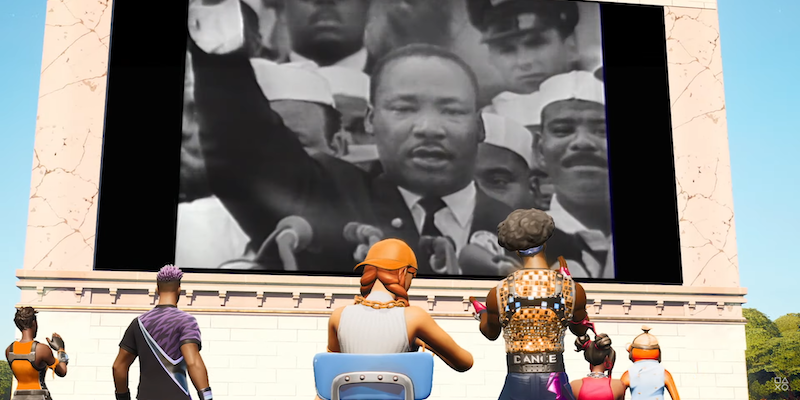 Fortnite invites consumers to step back in TIME

Working with TIME, Fortnite community members created a space to celebrate Martin Luther King Jr.'s legacy within the game. Players can teleport to Washington, D.C. in 1963, the site of his revered 'I Have a Dream' speech. The March Through Time experience includes museum-like exhibits and video footage of the entire speech, allowing users to bear witness to a pivotal moment in civil rights history.

But that’s not all. Members of tw:in, our global spotter’s network, have been sharing their thoughts on the impending metaverse via our #discussion_twin-topics Slack channel. Join our tw:in workspace on Slack to be a part of the conversation.

IAB Bulgaria, Universidad del Desarrollo and More: TrendWatching’s October Gigs
Starbucks x Netflix and and Haptic Van Gogh: Inside tw:in’s November Newsletter
Move Over Meta: Here’s How Brands Can Use The Metaverse for Good
Innovate With Purpose: TrendWatching’s COP26 Cheat Sheet
Eight of the Best Purpose-Driven Innovations at Dutch Design Week 2021
B Corp and Beyond: Which Sustainability Certification is Right for Your Brand?