All too easily flicked into the street after a smoke, cigarette butts are an environmental scourge. They may seem too small to do much harm, but each butt can contain up to 7,000 chemicals and pollute 50 liters of water.

Aiming to solve part of that problem, Ecofilter found a way to degrade cigarette filters. The Mexican startup lets Pleurotus ostreatus — aka oyster mushrooms — feed on butts. Within 30 days, the fungi have cleaned up toxins and what remains is cellulose pulp that can be turned into paper products. This week, Ecofilter's first treatment plant opened in Tlajomulco. 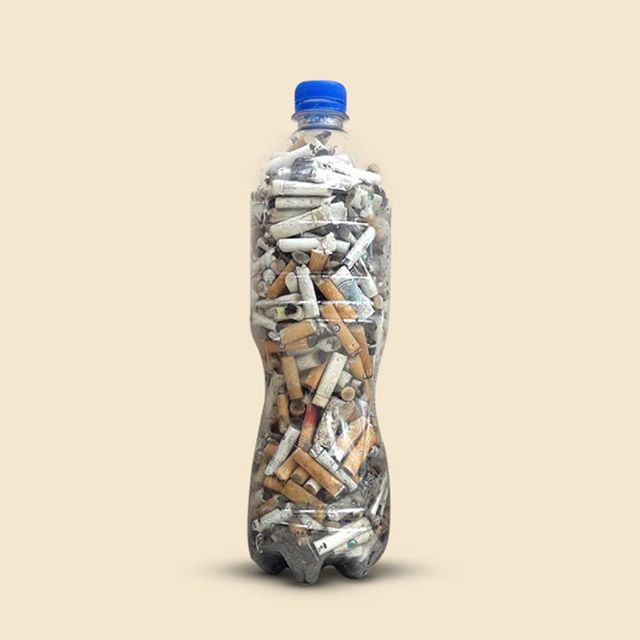 Of course, mycoremediation to clean up butts only works if they're collected in the first place. Ecofilter works with two organizations — Para bien o para mal and Colillatón — which pick up plastic bottles filled with cigarette butts that people have saved for recycling.

Of cigarettes sold every year, a mind-boggling 4.5 trillion don't end up in the trash. Instead, they make their way into streets, parks, beaches, rivers, lakes and oceans, where they leach nicotine, heavy metals and other toxins before turning into microplastic pollution. Time to bring Ecofilter to other parts of the world? Either that or get everyone to stop smoking (filter) cigarettes ;-)