In Kenya, 75% of households rely on charcoal or firewood to cook their meals. That reliance comes with devastating consequences: from an estimated 21,500 lives lost annually because of indoor air pollution, to deforestation on a massive scale.

To improve human health and protect what's left of Africa's forests, Kenyan startup KOKO Networks has created a clean cooking ecosystem. Users buy a KOKO cooker, priced at KSH 4500/EUR 35/USD 40, which comes with a canister that can be refilled at KOKO ATMs in small shops around Nairobi. The fuel itself is bio-ethanol, made of waste from Kenya's sugar processing industry. Cooking with ethanol isn't just smoke-free, it's also faster than charcoal.

KOKO claims both its cookers and fuel are cheaper than comparable stoves and charcoal or petroleum gas. 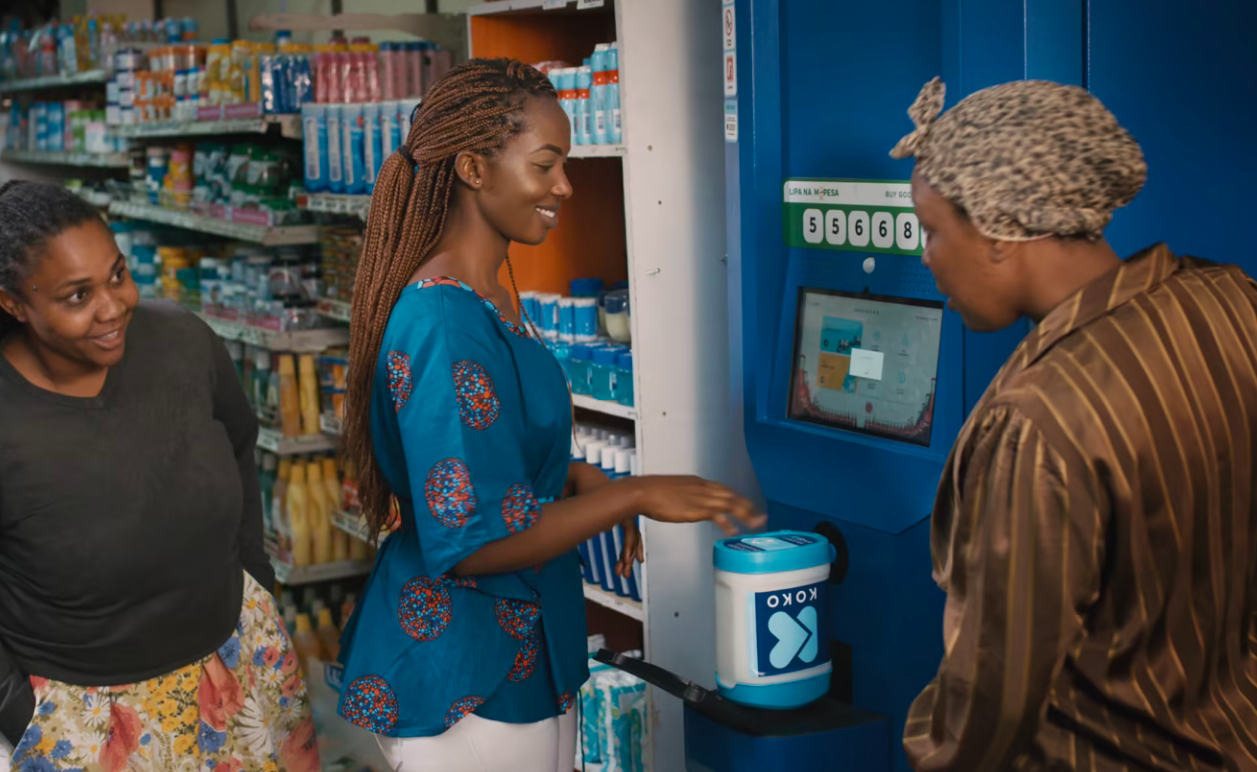 Founded three years ago, KOKO won two Financial Times Transformational Business Awards on Tuesday. With over 230,000 subscribers in Kenya, the company is open to licensing partnerships in other countries.