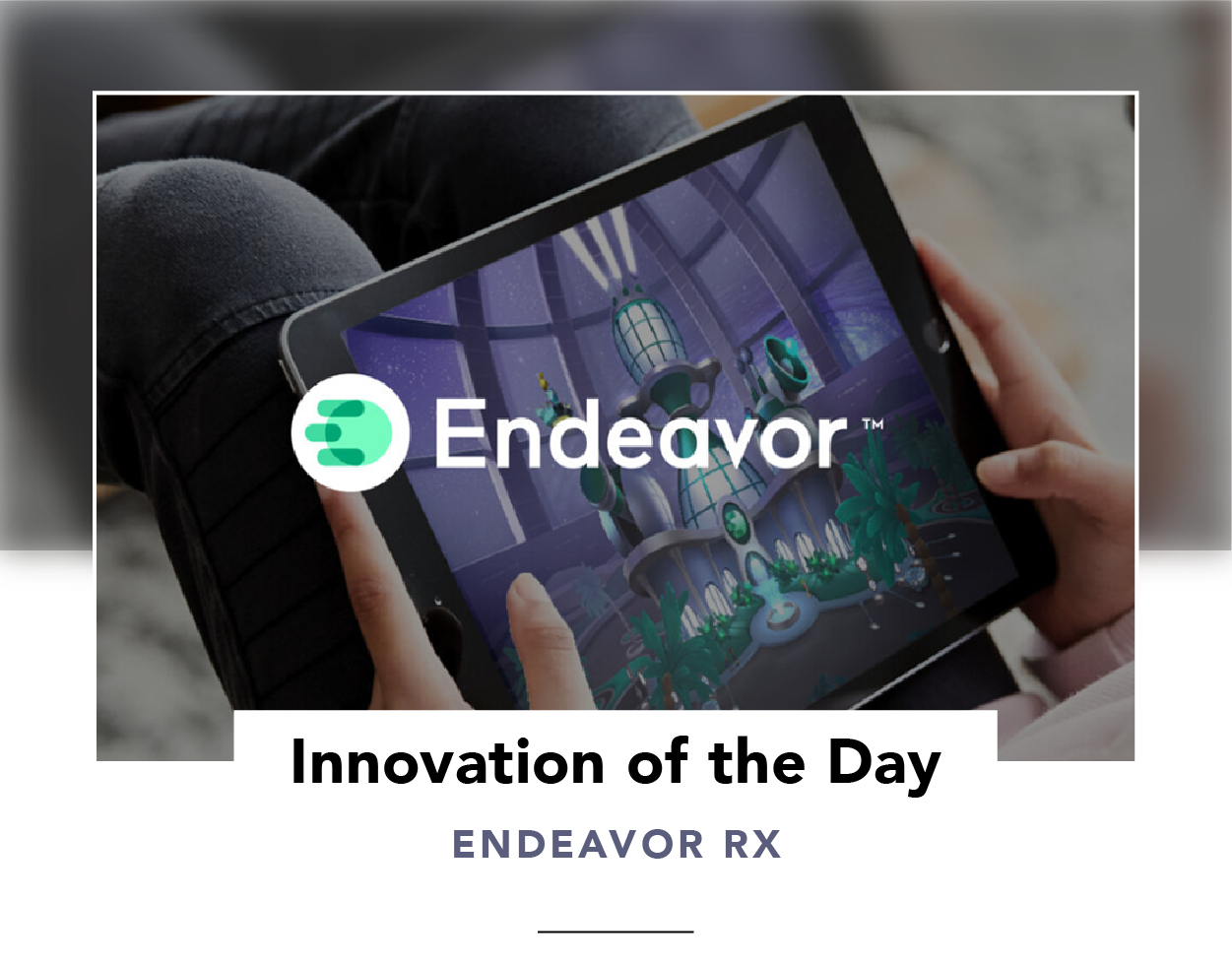 EndeavorRx, a video game designed to help kids with attention deficit hyperactivity disorder (ADHD), is the first game that’s allowed to be prescribed by doctors as a medical treatment. Even though it isn’t recommended as a full alternative to medication, the game was officially approved by the US Food and Drug Administration (FDA) this month. Aimed at ADHD patients ages 8-12, the iPad and iPhone game was tested in clinical trials for seven years; researchers found the game reduced attention deficit for one-third of the participants. Users can now join a waitlist to access EndeavorRx.

The move towards less-conventional health solutions is a shift that’s been long in the making. Over the years, we’ve come to value our physical and mental health so much more that we’re veering away from traditional methods to achieve it (an approach accelerated, clearly, by the pandemic). So much so that we’re even willing to embrace methods often held responsible for societal ills, like video games.

For instance, the WHO declared gaming addiction to be a legitimate disorder last year. China’s government pressured Tencent into using facial recognition to enforce gaming curfews for kids. And violent games have been erroneously blamed for spurring violence and mass shootings in the US. But now, we see consumers both young and old(er) turning to gaming as a means of staying calm and mentally well (necessary, amidst the current calamity). And, of course, a video game finally getting the FDA stamp of approval. Just like cannabis, which was previously demonized (Reefer Madness!), but can be prescribed by a doctor today.

So what’s unconventional today may very well become tomorrow’s norm, and not just regarding consumers’ approach to health. Are there any ‘out-there’ ideas that deserve a second look? How can your brand be the first to reach your industry’s next frontier?