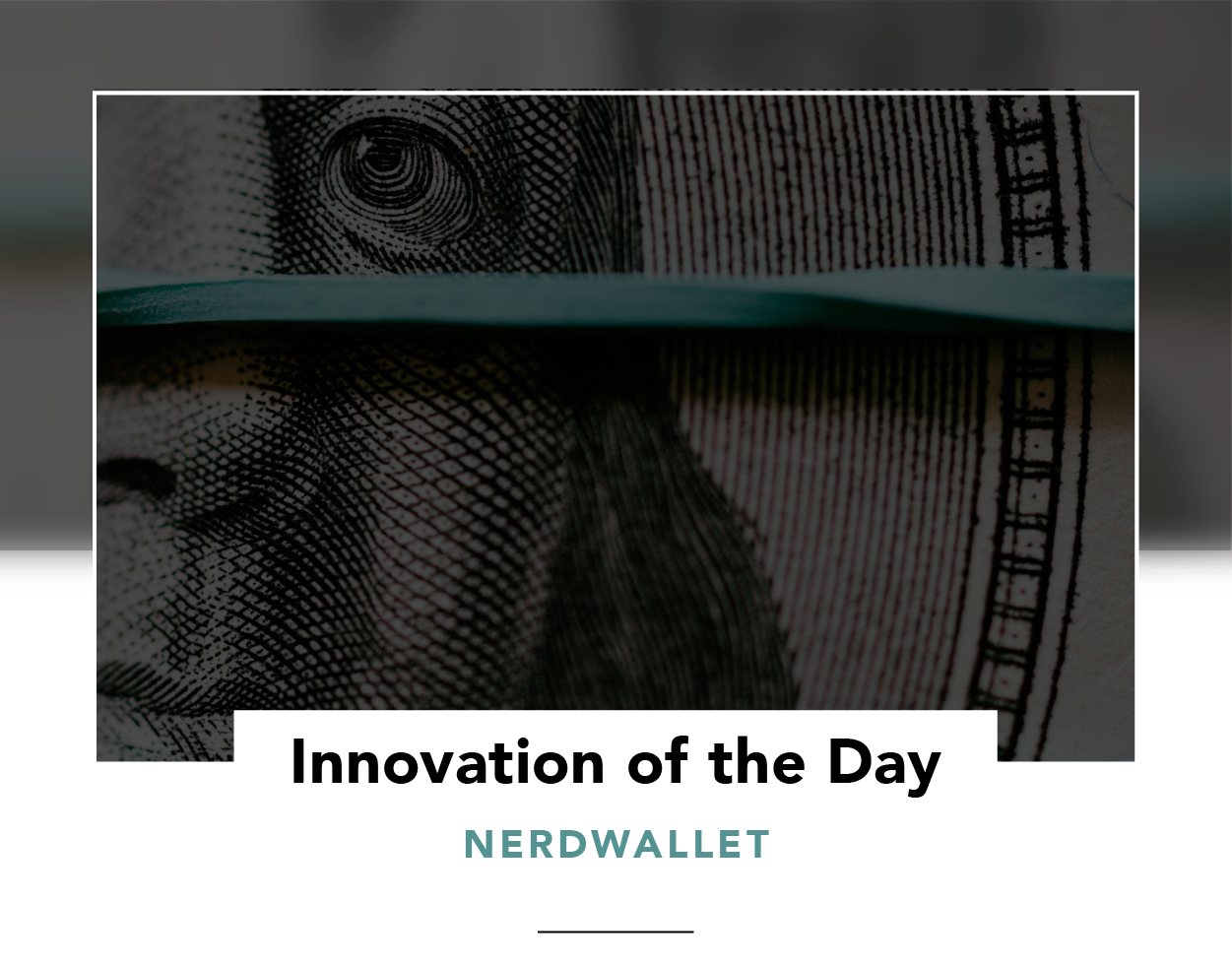 To support underserved communities, NerdWallet calls on CEOs and CFOs to move money to credit unions

Earlier this month, NerdWallet — which offers financial advice to consumers — announced it was moving USD 2 million of its own money to a certificate of deposit at Self-Help Federal Credit Union. And it's actively encouraging other companies to do the same.

An important part of achieving racial justice is for BIPOC people to be able to build more wealth. In the US, 14% of Black people are unbanked and 35% are underbanked, compared to 4% and 11% for white people. BIPOC-owned businesses are also at a disadvantage, which became painfully clear in 2020 when big banks prioritized large clients over small and minority-owned businesses as the government doled out hundreds of billions of dollars in pandemic relief loans.

Credit unions, which are not-for-profit, member-owned financial cooperatives, are one solution. As NerdWallet's CEO Tim Chen explains in an op-ed for Sustainable Brands: "As part of the fabric of their communities, they are able to offer financial education, counseling, fair lending, and the ability to fairly assess risk of members who may have limited or no credit. They also bring a deep understanding of their members' greatest needs, as well as the unique barriers to economic opportunity they face."

NerdWallet's initiative is motivated by dialogues with team members. Parallel to the uptick in consumers wanting their money to have a positive social impact, there's a growing demand from employees for their employers to do good. Moving a few percent of a company's cash balance to a credit union, where it will earn an equal or better rate, is a relatively easy step once CEOs and CFOs are on board. Think this only applies to the US? We're pretty sure every country has an underserved community that deserves a level playing field.