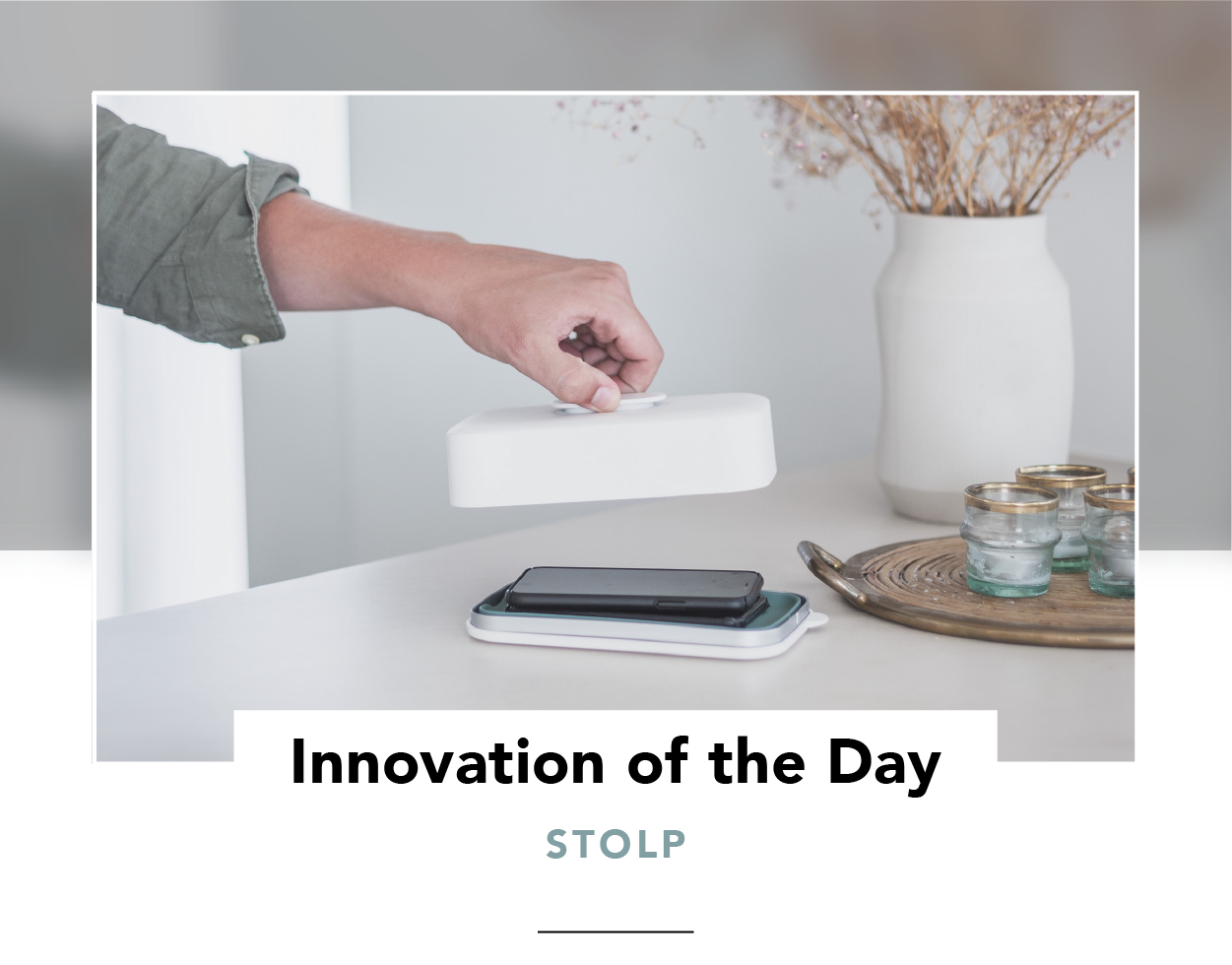 Shaped like and named for a traditional butter dish, Stolp holds up to six phones. It's a Faraday cage, so it blocks all signals, creating an easy way to remove the distraction of pings and notifications. While not strictly necessary — phones can easily be turned off, after all — the object acts as a visual reminder to unplug. Having one on the dinner table could nudge family members towards creating a ritual of placing their phones in the Stolp when sitting down to eat.

As JUCE — the Belgian company behind Stolp — puts it: a little more conversation, a little less notification. Stolp was crowdfunded in Q4 2020 and is now being shipped, selling for EUR 49.95.

Almost everyone who owns a smartphone struggles with distraction. It's hard to control our attention when apps are so exquisitely skilled at keeping us hooked. But we've reached a first step: people are becoming more aware of the negative aspects of digital distraction. The next is to create healthier habits, like the simple gesture of stacking phones in a Faraday butter dish. What can your products or services do to help consumers take back their attention?