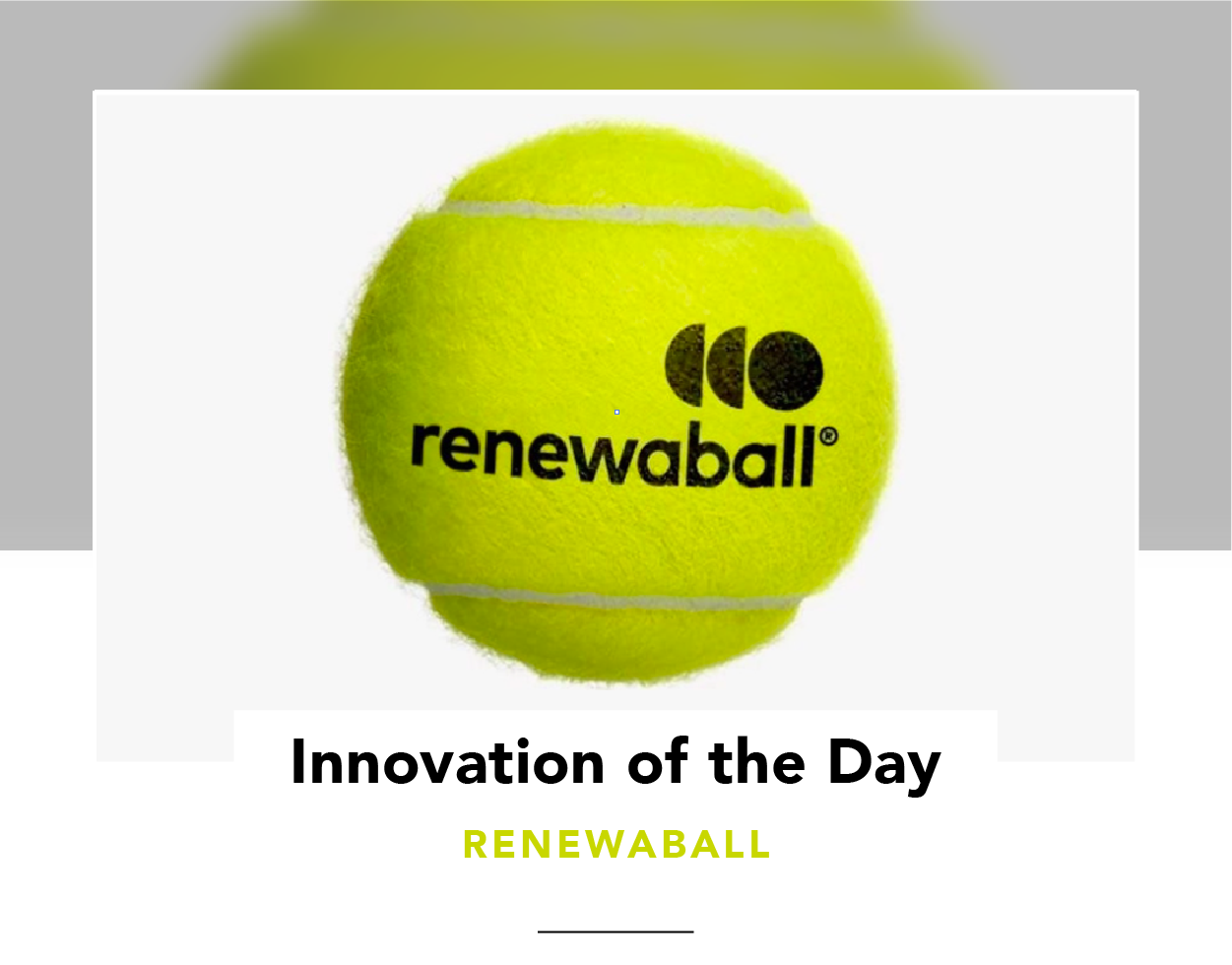 Just one US Open goes through a staggering 85,000 tennis balls. And in the Netherlands alone — with its population of 17 million people — around 5.5 million are sold every year. Which is why a Dutch startup decided to create circular tennis balls: fully recyclable and made of recycled balls.

Renewaball collects tennis balls from over 100 clubs and uses proprietary technology to separate felt coverings from inner rubber balls. The felt can't be reused, but the rubber is shredded and mixed with virgin rubber to create a new ball. Which is then covered with felt made of 100% natural materials: wool (from British and Norwegian sheep) and cotton. Natural materials, which were standard up to the 1960s, absorb more moisture than synthetics, making Renewaball a bit slower on wet outdoor courts. But removing synthetics means tiny particles of fluorescent yellow nylon or polyester no longer fly into the air with every slice or slam of a ball.

The balls are made in a small factory in Europe, cutting down on transportation for balls sold regionally — Renewaball claims the average tennis ball logs 80,000 km before it first hits a racquet. The startup will be shipping its first orders later this month, with pricing at EUR 11.25 for a tube of three balls. Production for this year is slated at 200,000 balls, and Renewaball is open to partnering with existing brands.

Will an environmentally-friendly tennis ball save the world? Maybe not. But it's just one of thousands of everyday items that could do with a critical green eye and an innovative makeover. Multiply that by sales volumes in the millions, and we'll start racking up some wins. 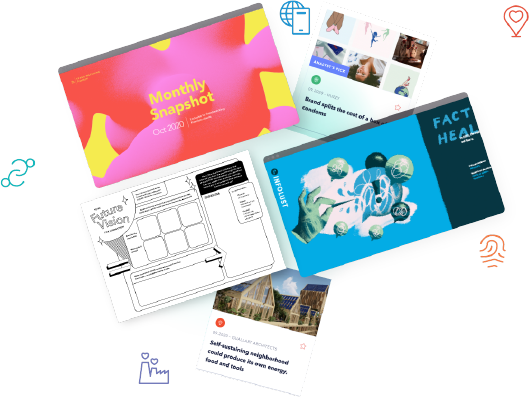