What an Epic (badda boom!) and very on point campaign. Esports! Cross-brand collaboration! Livestreaming! Influencers! Gaming for good! So. Many. Trends. But here’s one in particular that is worth exploring:

Channel vision. When launching Liferun, the ICRC cited its recent survey showing that 37% of global millennials believe torture is acceptable under some circumstances. Creating a video game that enables players to experience the work the ICRC performs is a powerful way to reach – and build empathy with – new audiences.

Similarly, Hong Kong activists created a VR video game experience putting the player in the shoes of a frontline protester, doctors in the US have turned to TikTok as a way to disseminate sexual health information, and just last week we featured Awkwafina’s takeover of the announcements on a New York subway line to promote her comedy series set in Queens.

Could today’s innovation inspire your next big campaign? Ask your team: what would be the perfect (new) channel for our message and audience?

Premium clients can access, save and download 50+ further CONTEXTUAL OMNIPRESENCE innovations, along with 25,000+ other innovations and 100+ ready-made reports! 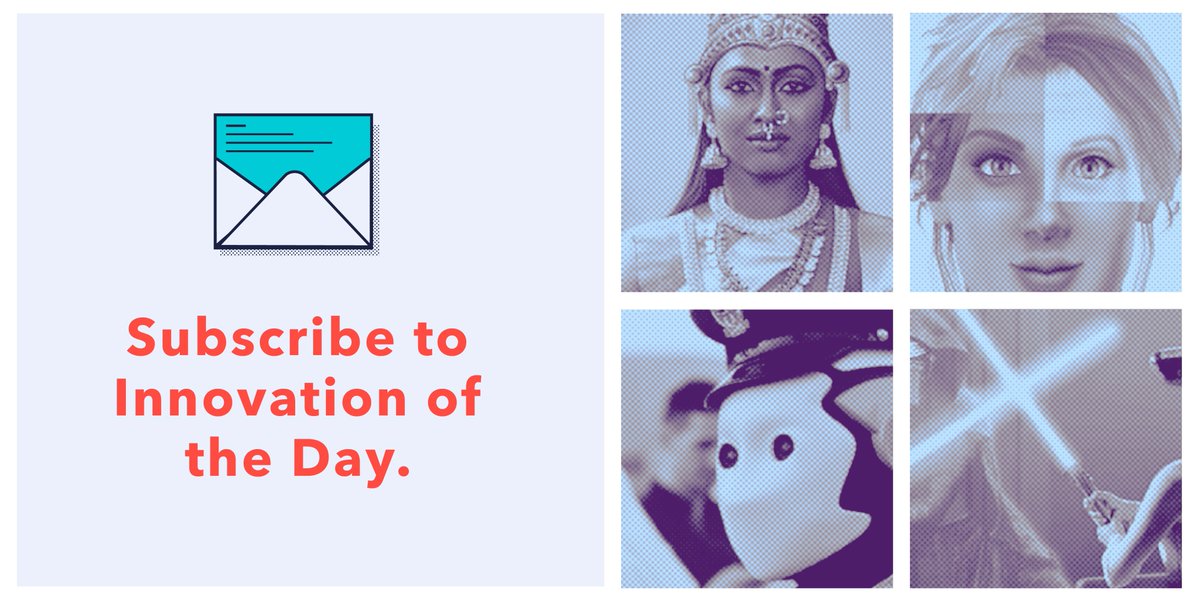 More innovation updates on these channels! 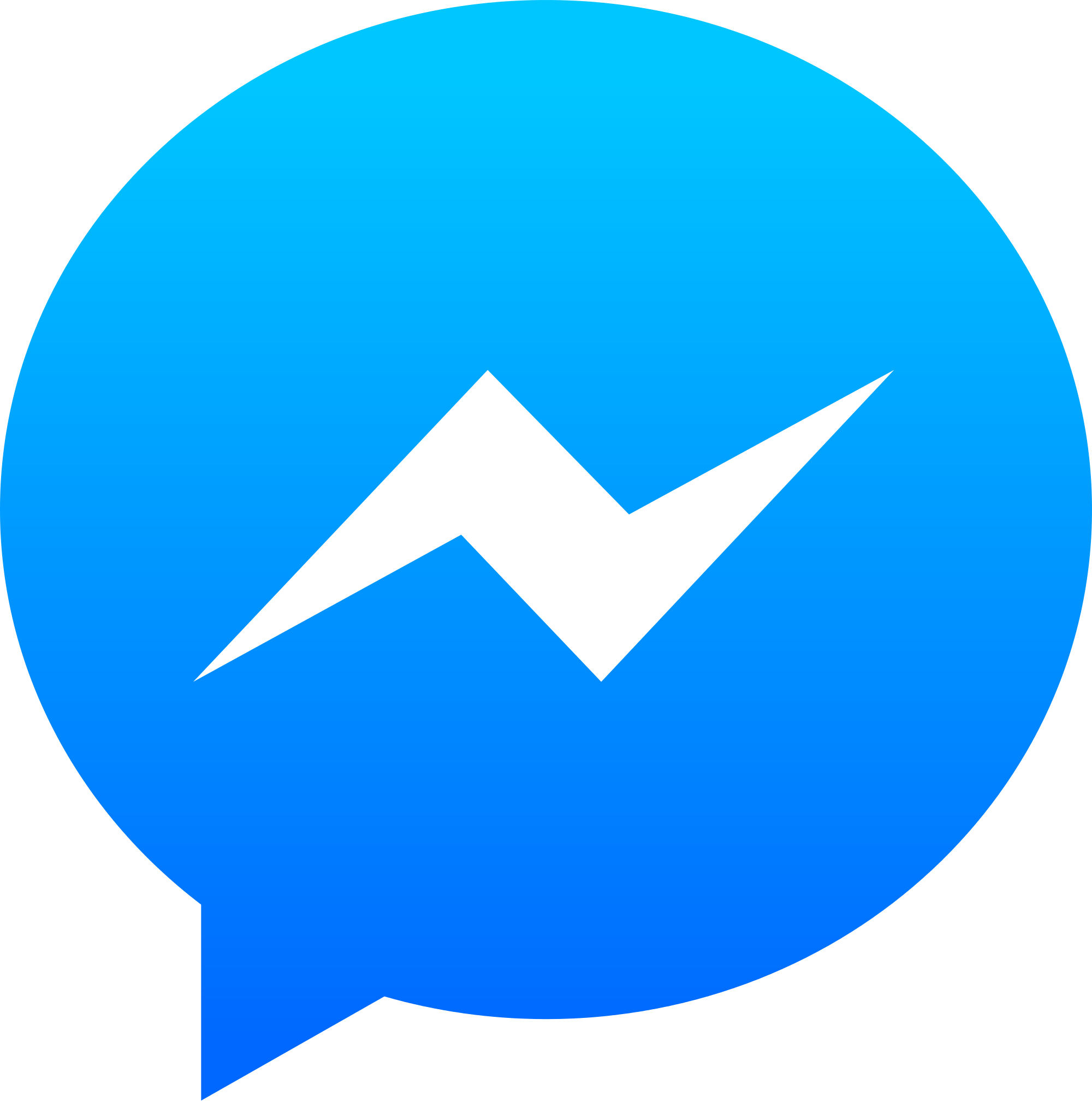 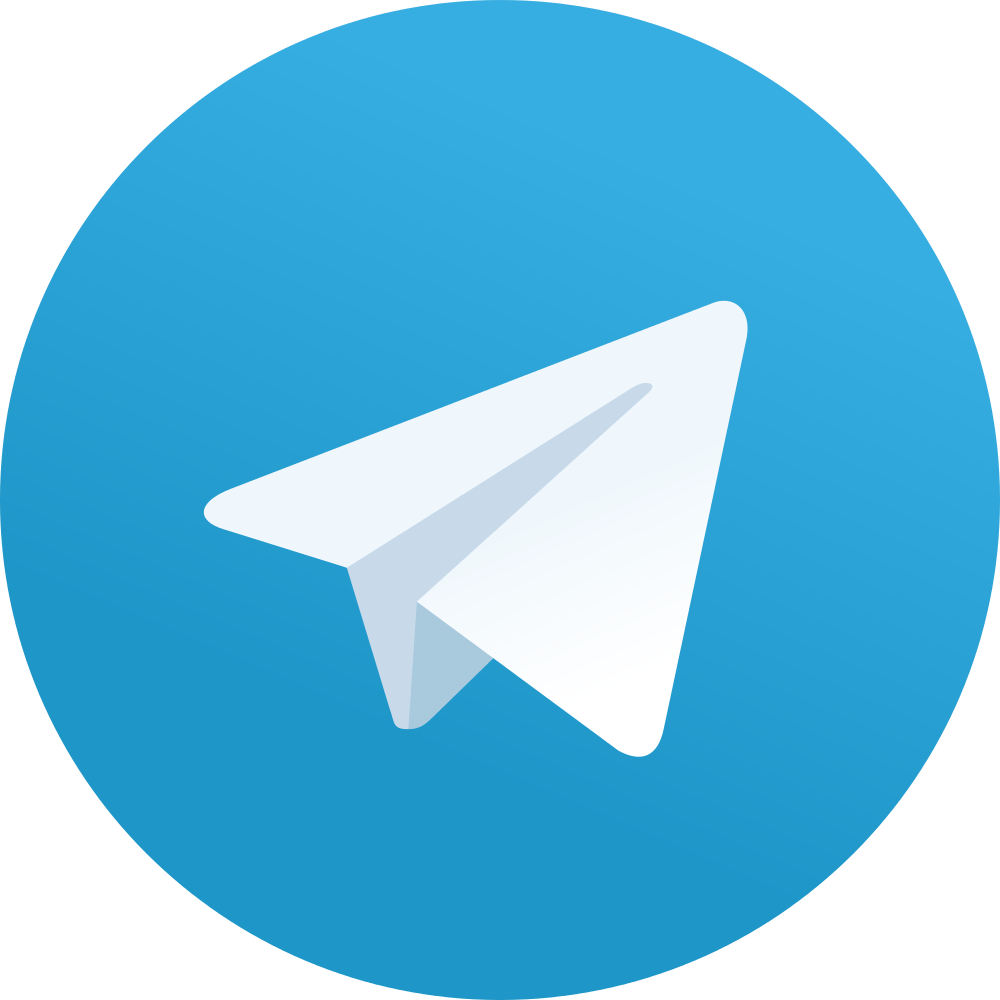 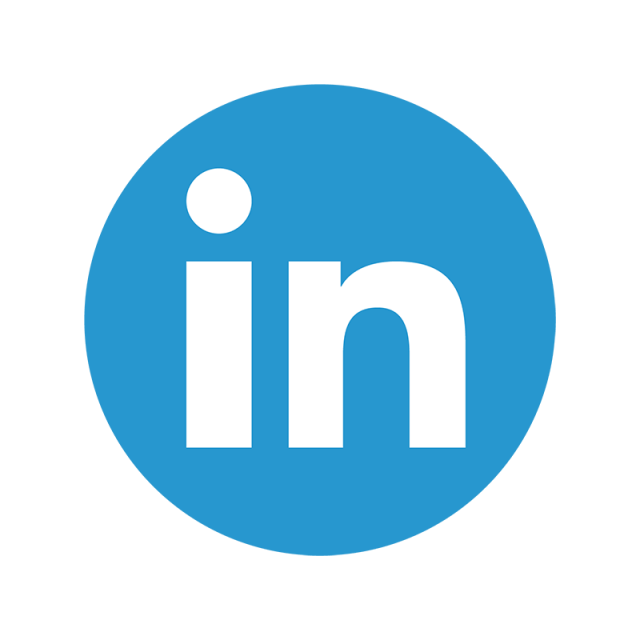