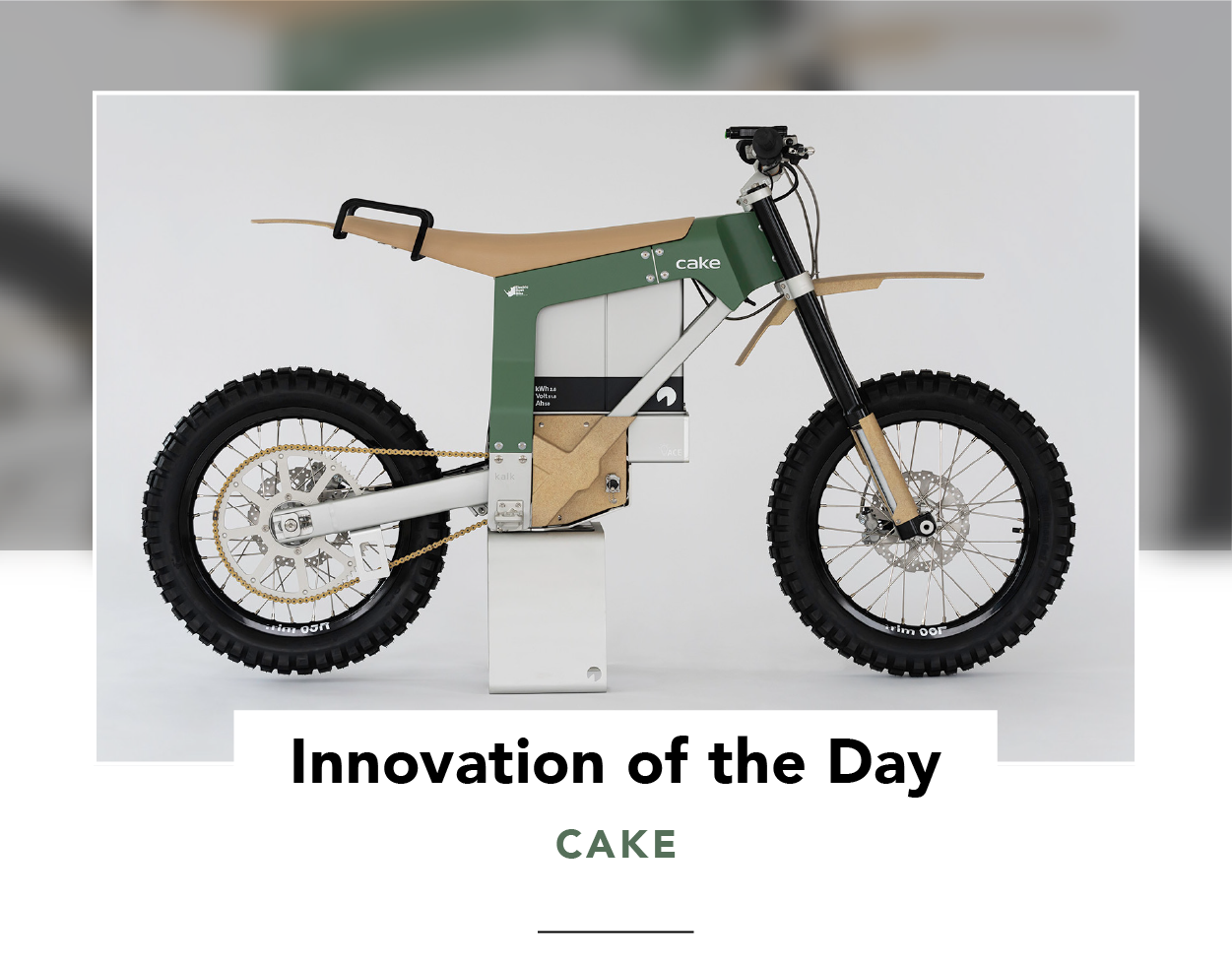 In December 2020, CAKE announced it was working on an electric off-road motorbike to be used by anti-poaching units in South Africa. Yesterday, the Swedish brand unveiled the result: Kalk AP.

The bush bike was created through a partnership with the Southern African Wildlife College and solar power solutions company Goal Zero, with the goal of protecting endangered species from poaching. Motorbikes are commonly used to fight poaching, but loud engines warn poachers from miles away. Also, gasoline isn't always readily available in remote locations, and obviously isn't the greenest fuel, either. Nearly silent, the Kalk AP will be able to operate stealthily, and can be recharged using an off-grid solar panel and power station kit developed by Goal Zero.

CAKE's Kalk AP project will be partially funded through a buy-one-give-one scheme: a limited edition of 50 bikes are being offered for sale to consumers. For EUR 25K, the buyer gets one bike, and a second bike plus a solar charging kit are donated to the Southern African Wildlife College. Later this year, the college will start formally testing the bikes as part of their ranger training program.

Sure, Tesla is cool. But an electric dirt bike that can save rhinos? Beat that, Elon ;-)