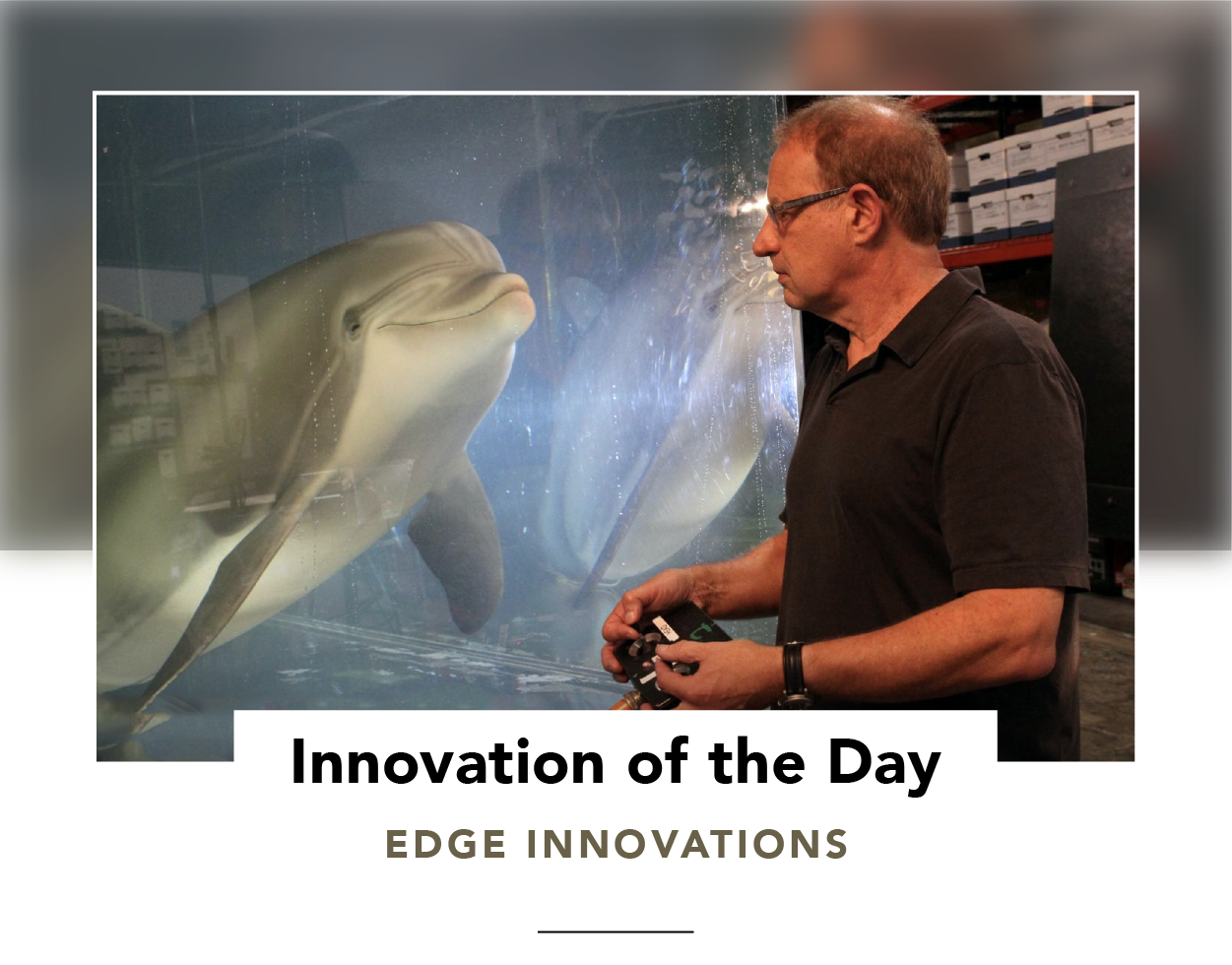 Edge Innovations, a US-based engineering company that specializes in animatronics, unveiled its robotic dolphin this quarter. The remote-controlled dolphin is meant to be an ethical alternative to featuring real, wild dolphins at theme parks; the robots will also be safer for visitors to interact and even swim with. The near-identical dolphin replica was developed in conjunction with marine biologists, is endorsed by PETA, and will cost theme parks between USD 3 million and USD 5 million each. Edge Innovations, which has also built animatronic creatures for movies such as “Free Willy” and “Anaconda”, is currently working on the 3.0 version of its AI dolphin.

Whether derived from ethical concerns, sustainability concerns...consumers’ expectations for cruelty-free alternatives – reducing our reliance on (and exploitation of) animals – have permeated every category. The list of offerings getting a conscious-consumerism makeover only gets longer by the day. A few examples? With the ever widening array of plant-based versions of animal products – faux burgers, eggs, Spam, pork, and even a dairy-free version of the classic Babybell cheese are making their debuts – vegans can increasingly avoid any meat or dairy FOMO. Consumers are donning ethical apple ‘leather’ and vegan cashmere apparel.

And expectations for cruelty-free everything are only continuing to transfer...even reaching entertainment and tourism-based experiences. Like dolphin shows, which Edge Innovations’ robot addresses here, and horse-drawn carriage rides in the Dominican Republic, which will now be carried out by electric carriages instead. Yes, the drivers behind these initiatives were already brewing, as people became increasingly uncomfortable with the idea of animals in captivity and began embracing responsible tourism. But the wave of cruelty-free, animal-free innovations hitting all corners of the market this year made Edge Innovation’s opportunity even more urgent.

You’re probably not in the market for a million-dollar robot dolphin. But think about some of the fundamental aspects of your business or operations, that could be viewed as unethical or unsustainable, or that might have long niggled at your conscience. Ask your colleagues: Why do we do this? Is there a better way? And if there is...find it!