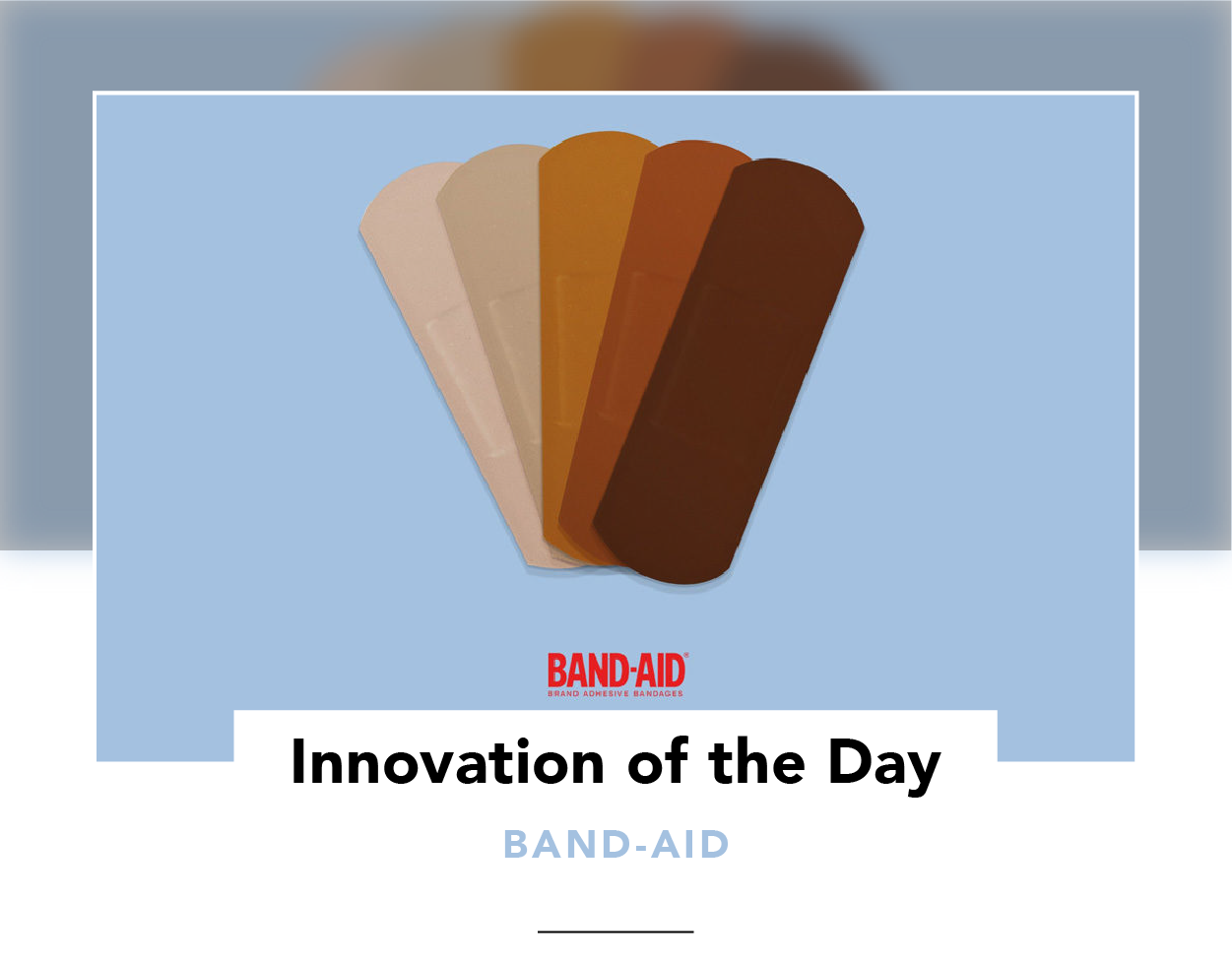 This month, Band-Aid announced the launch of its inclusive bandage line, offered in five tones – ranging from light beige to deep brown – to blend in with customers’ skin. Back in 2005, the brand planned to release a similar range, but cancelled due to a “lack of interest.” However, the Johnson & Johnson-owned company was prompted by the Black Lives Matter movement to produce Band-Aids in multiple tones. Band-Aid and Johnson & Johnson also announced they would donate to the Black Lives Matter foundation and other organizations combating racism.

We know, we’re the TrendWatchers. But to be clear: We’re not featuring Band-Aid today to promote representation/diversity as some sort of trend to hop on. At this point in time, it’s already been established as a set-in-stone standard consumers expect brands to meet. And this standard dictates that your brand prioritize diversity and inclusion – not just in your corporate cultures, the faces you feature in ads, one-off PR plays; rather, in every facet of your business, and that includes product design.

And while we’re on the topic of representation in product design: Band-Aid is late to the game. Rihanna, for example, set expectations in this space back in 2017, when her 40-shade foundation range – serving everyone from women with albinism to those with extremely dark skin – hit the market and seized headlines. And Crayola, which first launched its multicultural crayons in 1992, is offering 40 shades in its revamped pack and consulted a makeup chemist to do so.

Of course, inclusivity and diversity applies to more than just skin tones. So now’s the time to turn a critical eye to your products and services, and consider all your potential customers. Who might you inadvertently be leaving out, and how can you include them?