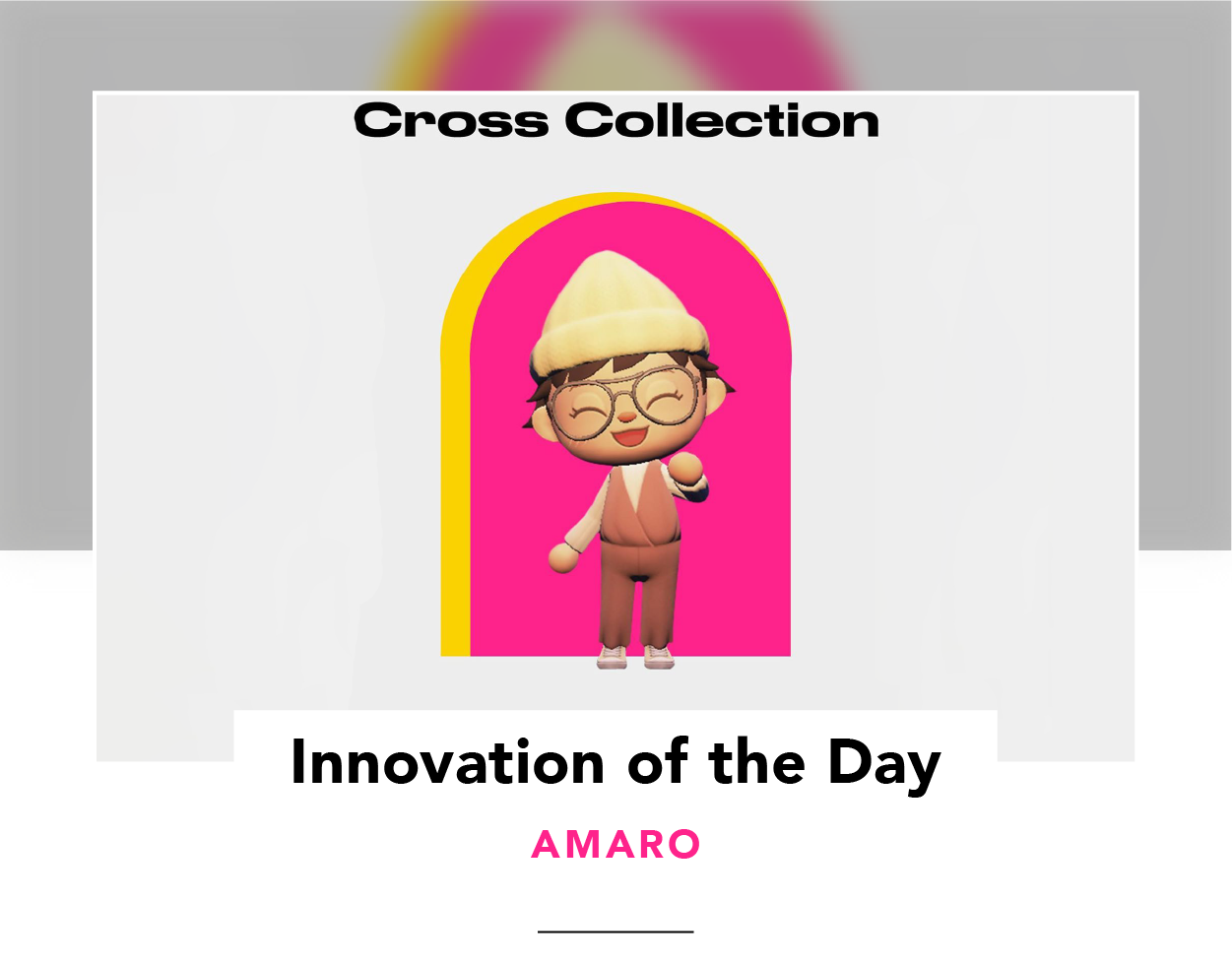 Brazil-based fashion brand Amaro is engaging customers in video game Animal Crossing: New Horizons to help create its next collection. Amaro created a virtual influencer, Mara, to model clothing amidst restrictions on in-person photo shoots, and then created an avatar for Mara in Animal Crossing. Players can visit Mara’s ‘island’ to interact with her and show off their own avatars’ unique outfits. Amaro’s designers are analyzing players’ outfits and picking their favorites, which will be produced and sold in real life as part of Amaro’s next collection: The Cross Collection. Gamers will be rewarded with vouchers if their designs are chosen. As of this month, at least 13 styles are in production. The Cross Collection will be released later in 2020.

For many consumers spending less time out in the real world, the ‘real world’ is increasingly in-game environments (like Animal Crossing!). Thanks to COVID-19, the number of gamers globally is expected to jump to 2.7 billion in 2020, up 135 million from last year. So brands, observing this, are meeting those customers where they’re at. Beauty brand MAC, for example, is letting fans of The Sims create customizable makeup looks for their characters, while Warner Bros just held a movie night within Fortnite.

Amaro’s initiative also reflects another popular COVID-era engagement strategy, especially for those brands considered less ‘essential’ during the outbreak: calling on consumers to unleash their creativity – and promising fame (at least, social media fame) to the most imaginative among them. Alexander McQueen is spotlighting ‘McQueen Creators’, whom it challenged to create art based on select images, on its Instagram. The Getty Museum tweeted its followers’ hilarious renditions of classic paintings.

Let Amaro, which is actually putting Animal Crossers’ outfits into production, inspire you to take it a step further. How can you not only engage, but also collaborate with your most creative customers?