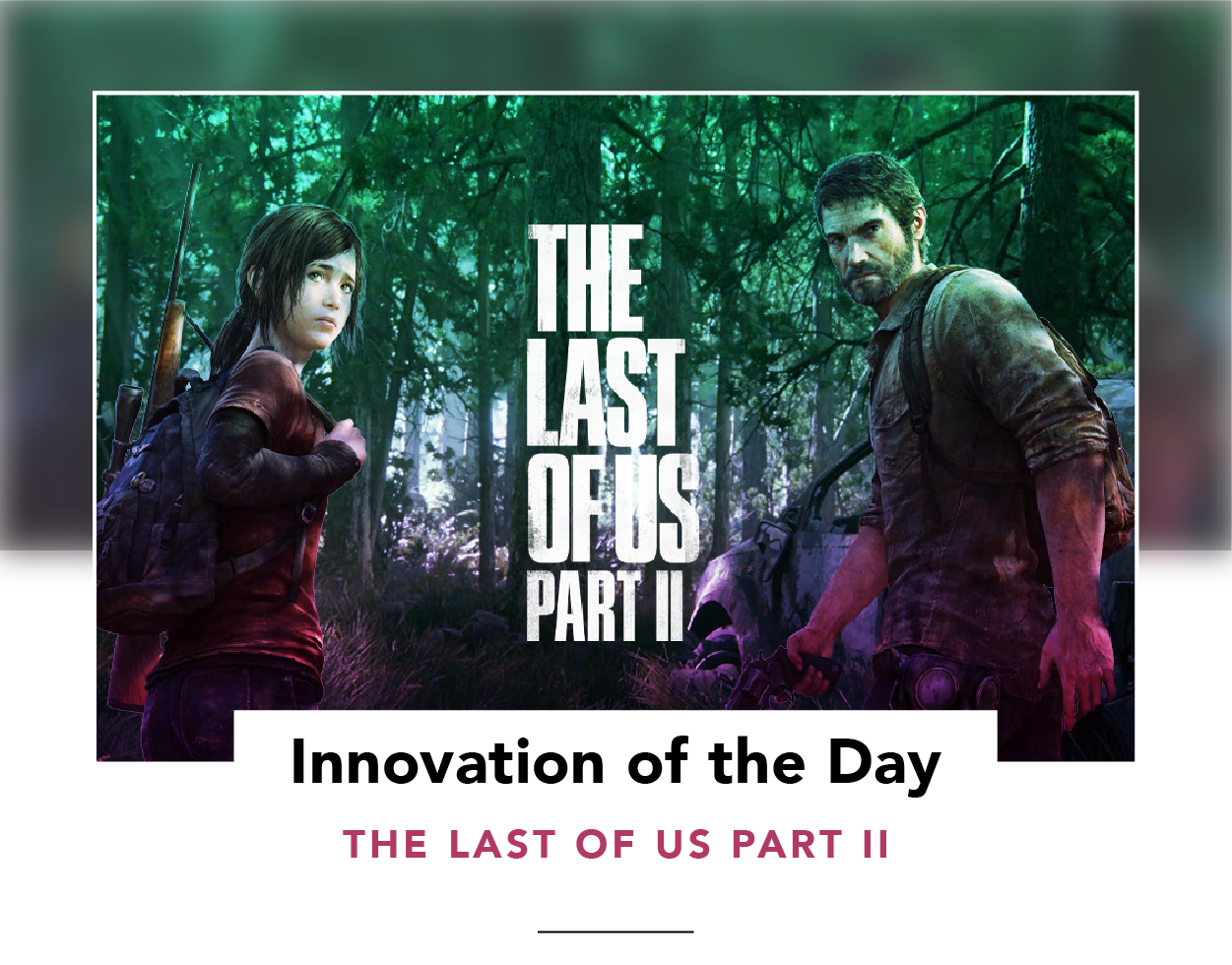 Released a few weeks ago, The Last of Us Part II is an action-adventure game developed by California-based Naughty Dog. The game comes with more than 60 advanced accessibility settings, such as audio cues, high contrast modes, zoom functions, and text-to-speech options, allowing players to customize the game to their needs using the menu or via a series of in-game presets. To create the features, Naughty Dog developers worked with disability advocate and game consultant Brandon Cole, who is blind. The game also features a gay central character and a transgender supporting character; according to Neil Druckman, the game’s director and Naughty Dog’s VP, the addition of LGBTQ storylines was a way to ‘explore new perspectives to give players a rich and diverse world’.

The Last of Us Part II comes with some impressive stats: over four million copies sold in its opening weekend, the most downloaded PlayStation 4 game for the month of June. But success shouldn’t always be measured by sales and downloads. Games are about the people that play them and the emotions they elicit, a lesson innovators in any sector should keep in mind.

Research from EA games revealed that 56% of gamers think it’s important for companies to make their games more inclusive. Of course, Naughty Dog’s efforts aren’t the first attempts at improved accessibility and inclusivity (see Microsoft’s XBox Adaptive Controller and Dontnod’s transgender protagonist) but the game’s blockbuster success will remind all consumers about the need for products and services that are truly for everyone. The challenge for you? What practical innovations can you develop to ensure you cater to consumers who are typically underserved or marginalized?

Before you start, remember that building products that are truly accessible means being open and honest: Naughty Dog’s first moves in this space came after a gamer who was unable to complete rapid button pressing level contacted them. Are you open to, and able to act on honest customer feedback? The studio also worked with advocates and solicited opinions from in-house developers. Do you have processes set up that allow you to bring multiple viewpoints into the room? Are you creating a truly diverse internal culture that allows inclusivity to be the default and not an afterthought? Yes, there is much to think about...but the payoff will be worth it.