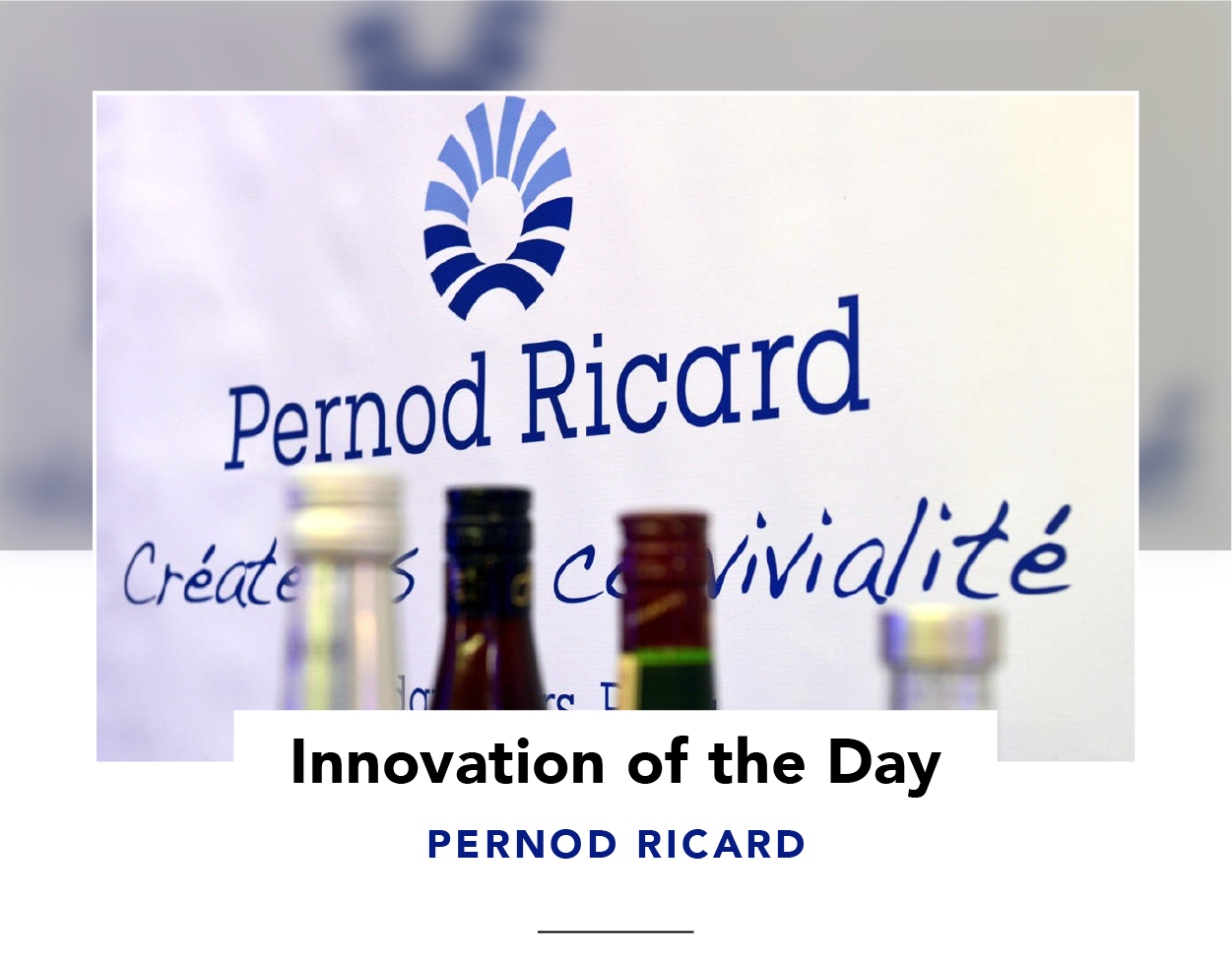 This month, alcohol brand Pernod Ricard announced it is developing an app to help consumers report hate speech on social platforms and see whether (and why) those posts will remain or be removed. The France-based company already halted its paid Facebook ads for July, as part of the multi-brand #StopHateForProfit campaign. The new app, however, wants to ensure Pernod Ricard (along with other participating brands) can continually use its influence to pressure platforms to be transparent on their review processes and delete harmful content; oftentimes, companies like YouTube and Facebook will state they’ve removed content but not provide any details.

This isn’t the first time brands have made moves to address hate speech. US movement Sleeping Giants has been at it since 2016, encouraging 800+ B2C advertisers — Kellogg’s, Vimeo and BMW among them — to drop media outlets known for spewing sexism and bigotry. A not exactly fun fact, but interesting tidbit nonetheless: The org is known for causing Breitbart to lose 90% of its ad revenue.

Despite being new to the cause, Pernod Ricard didn’t just take a stand through the #StopHateForProfit campaign. It didn’t just agree to participate or jump on a bandwagon. It came up with an active solution, helping to solve a problem while giving customers a way to participate in the process. And while you might not think that a brand pushing consumers to take action will actually lead to real action or discourse, 61% of consumers have said that seeing a company’s stance on an issue prompts them to research it further, while 39% said it will inspire them to participate in a relevant protest.

Rather than simply following a movement, can you come up with tools and solutions to tangibly support it? And as you involve your customers in the process...could your brand’s push for action inspire widespread action, on a societal level?