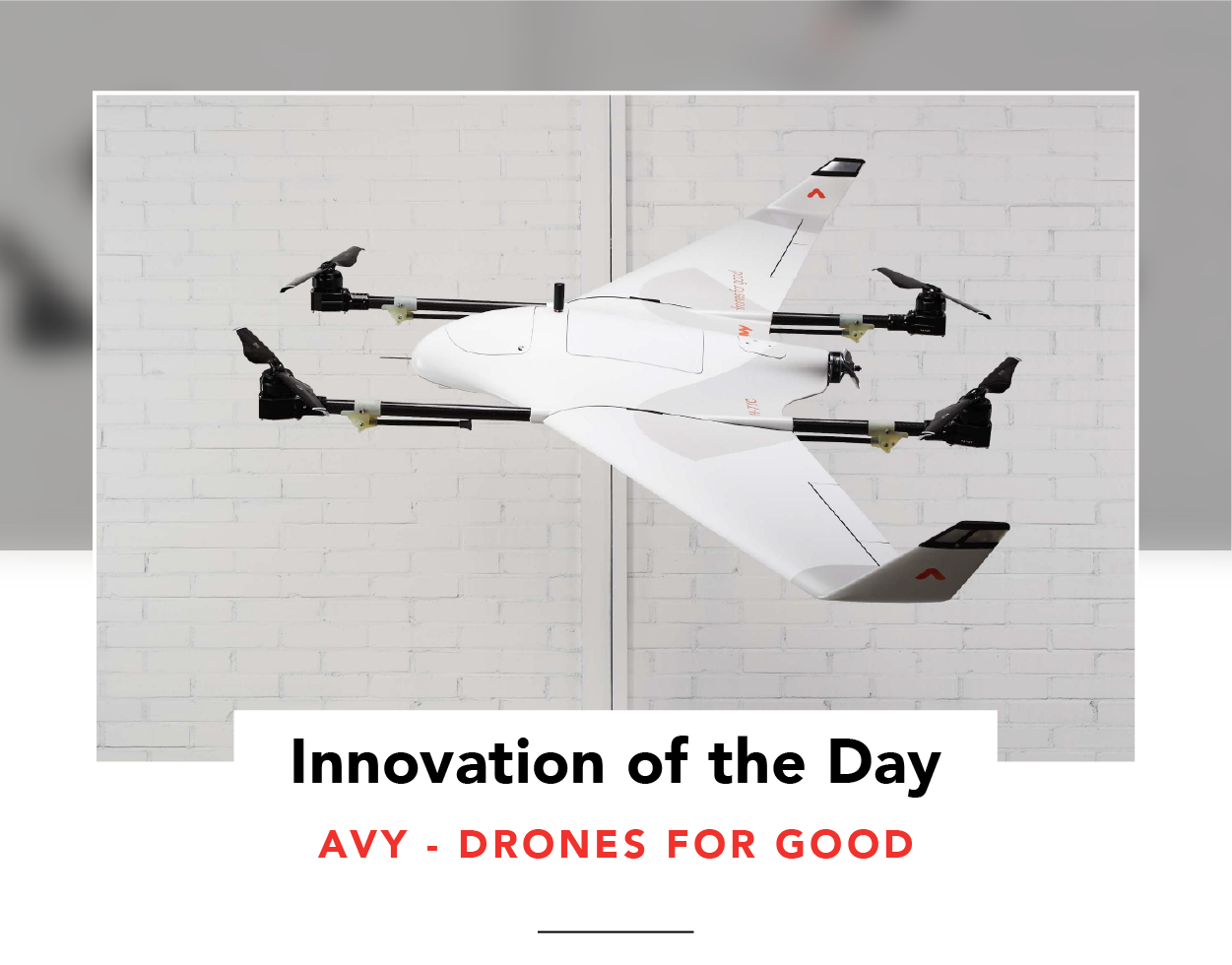 Drone network being developed to transport organs, blood and meds in Scotland

A consortium of 14 organizations, including the NHS, have joined up for the CAELUS project (Care & Equity – Healthcare Logistics UAS Scotland). CAELUS will be led by AGS Airports, which owns and manages Aberdeen, Glasgow and Southampton airports, and will be developing and trialling the UK's first national distribution network using drones to deliver essential healthcare supplies more quickly, especially to people in remote parts of the country.

As stated by Derek Provan, chief executive of AGS Airports, "Not only does drone technology have the ability to speed-up the delivery of critical medical supplies, it could reduce waiting times for test results and, more importantly, help provide equity of care between urban and remote rural communities."

CAELUS will likely be using the Aera aircraft developed by Dutch drone makers Avy. Aera is a fixed-wing drone that can take off and land vertically, helping it reach places that might otherwise be inaccessible, and it can carry a load of up to 1.5 kg. For CAELUS, that means medicines, blood, organs and other medical supplies for urgent delivery in both rural areas and gridlocked urban districts. This isn't Avy's first foray into medical services: the company is involved with a similar consortium in the Netherlands, where it started operating test flights in 2020.

Obviously, the stakes don't get much higher than urgent care medical transport. If CAELUS can figure out how to create a viable transport network for hearts and livers, their learnings will no doubt pave the way for other logistic networks using drones for good.