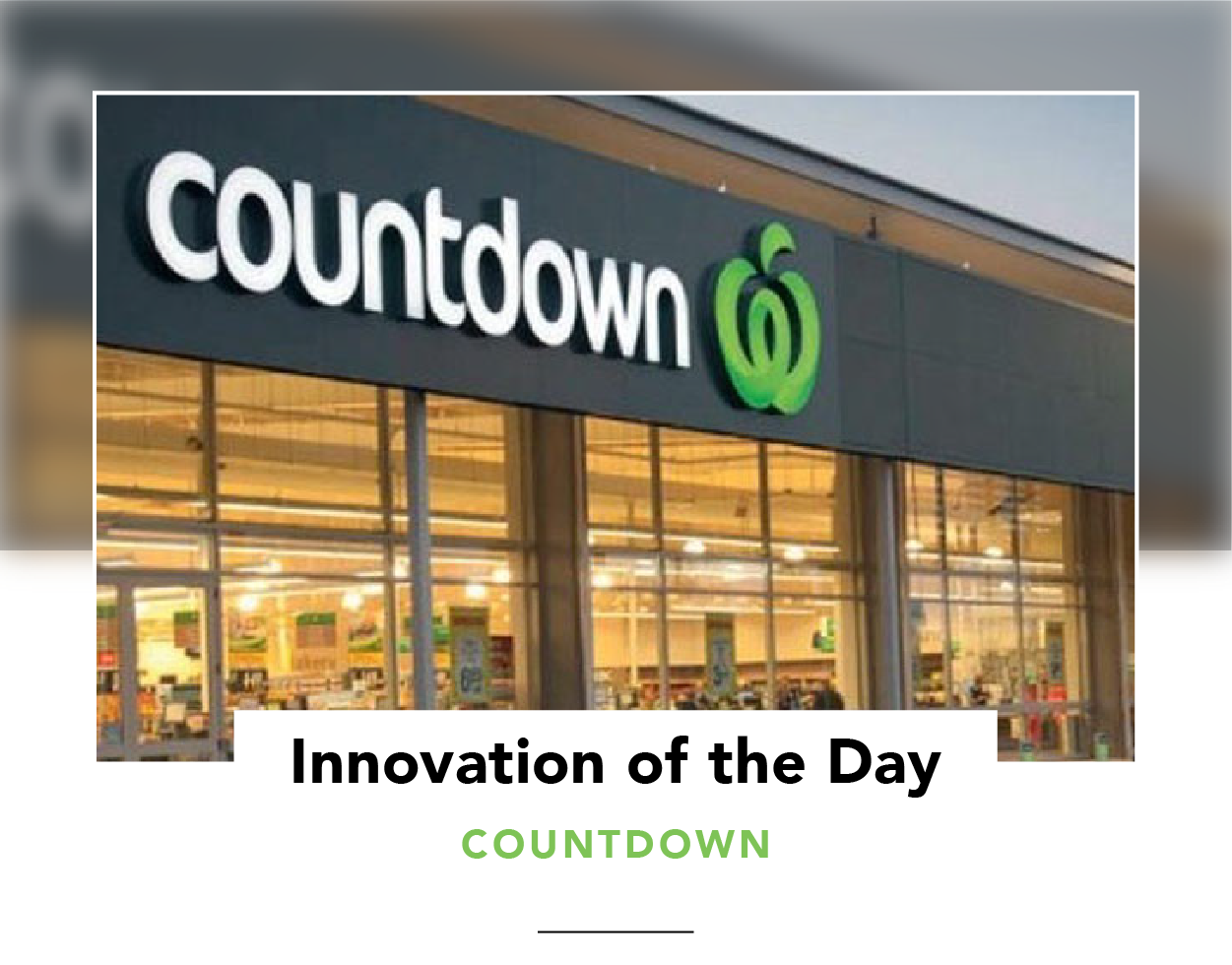 This quarter, New Zealand-based supermarket chain Countdown announced it will no longer refer to menstrual products as ‘feminine hygiene’ or ‘sanitary’ items. Instead, the brand will categorize them as ‘period’ or ‘genital’ products; Countdown claims it is the first supermarket in the world to do so. The company wanted to retire these euphemistic, outdated terms because they imply that menstruation – despite being a wholly natural process – is shameful, something to be hidden or to be discreet about, and unhygienic. At the same time, Countdown is changing how it talks about its incontinence solutions, and will now refer to them as ‘continence care’ products.

Countdown hitting backspace on a few words might not seem like a big deal. But the language brands use can shape culture. ‘Feminine hygiene’ and ‘sanitary’ became mainstream terms primarily due to one company – Kotex, inventor of the pad – that reassured women its products were disguised in plain paper, never referred to periods by name, all while framing menstruation as a hygiene ‘problem’ to be solved. Kotex ads’, in part, prompted a sense of shame around periods that's still playing out globally.

Of course, we can’t change the ads of the 1920s. We can’t hitch a DeLorean to stop our parents (and grandparents, great-grandparents, you get the idea) from weaving problematic beliefs into our cultural institutions. Nevertheless, Countdown is still attempting to reverse brand wrongs of the past and their pervasive, residual impacts. It’s not the only one. The recent conversations around racism led Johnson & Johnson to phase out its skin-lightening products (which perpetuate colorism globally) and pancake brand Aunt Jemima (portraying an enslaved ‘mammy’ figure from the US south) to change its name and mascot.

What can your organization do to redirect old narratives and be responsible with its present communications; to ensure they don’t (even indirectly) harm consumers? Also...take initiative! Don’t wait to be pressured by an outside force. Countdown was praised for exactly that: “To see a big brand jump on a train they haven’t really even been asked to jump onto is very cool.”

The lesson for you? Be cool, and market responsibly.